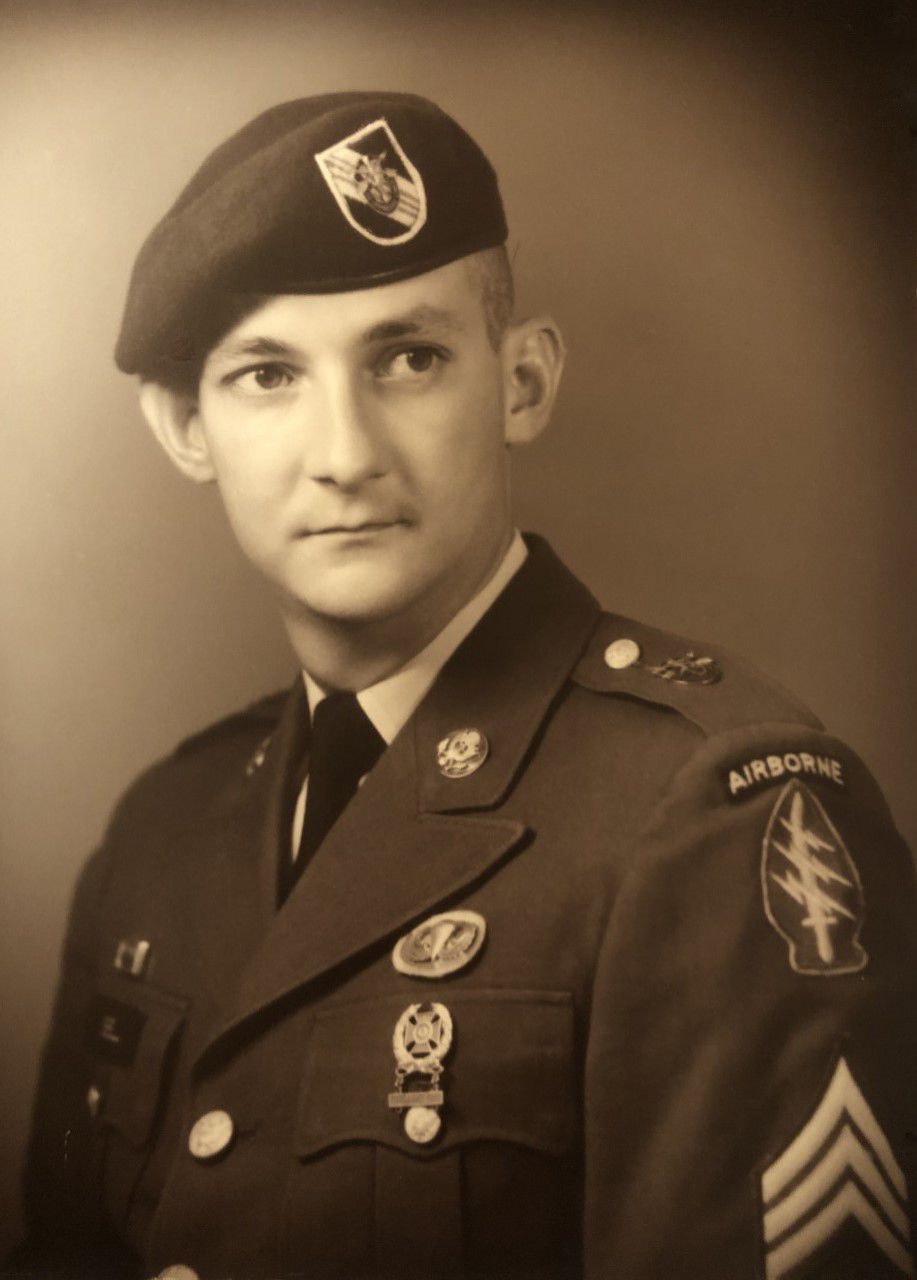 Richard was born September 28, 1943 in Alachua County, Florida to William Howard Isbell and Martha Eleanor Means Isbell.  He soon took on the nickname “Bud” and it stuck with him till the day he died.  Bud grew up in Highs Springs, Florida and graduated from High Springs High School.  He enlisted in the United States Army in May of 1965.  Bud went to basic training, infantry school, and leadership school in Ft. Jackson, South Carolina.  He completed jump school in Ft. Benning, Georgia, and reported to the J.F.K. Special Warfare School in Ft. Bragg, North Carolina for training as a Special Forces man.  Upon completion of Special Warfare School, Bud was sent to Viet Nam and served until May of 1968 as the senior medic on SF A Camp Tiet Atar (A-231).  Bud began his profession as a physician assistant after graduating from the SFCC/U of F Physician Assistant Program in September of 1974.  He worked as a physician assistant in the United States Army, The Federal Department of Justice Bureau of Prisons, and in civilian life for the next 40 years, retiring at the age of 70.  He married Shirley Jean Boock and she preceded him in death in 2015.  Bud then married Deborah Sue Maxcey on December 10, 2017 in Grosvenor.  Bud was a proud Veteran and was a member of the Grosvenor Baptist Church.

Bud is preceded in death by his parents, William and Martha Isbell, and his wife, Shirley Jean Isbell.

Remembrances and condolences can be expressed to the family at www.livingmemorials.com.