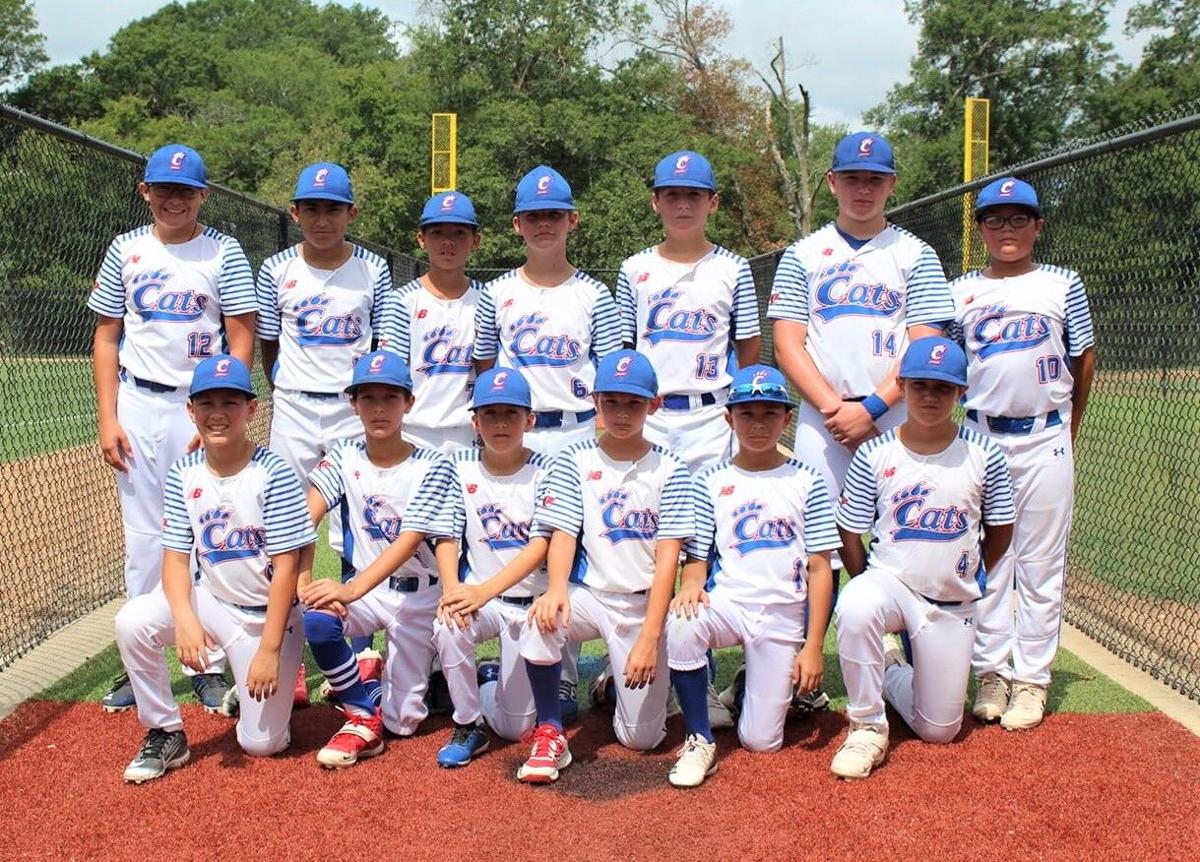 Sponsored by 5A Seamless Gutters 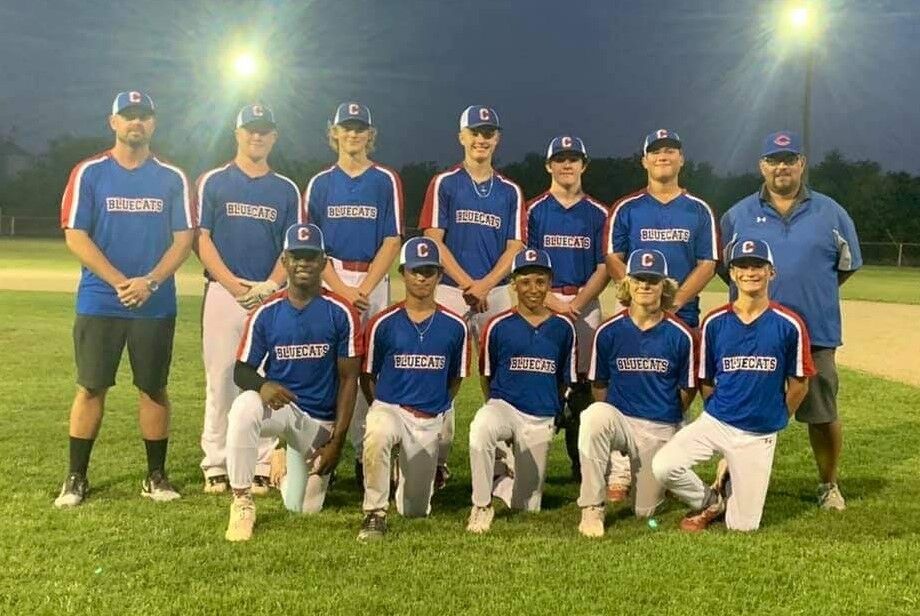 Sponsored by the Cattle Drive Cafe 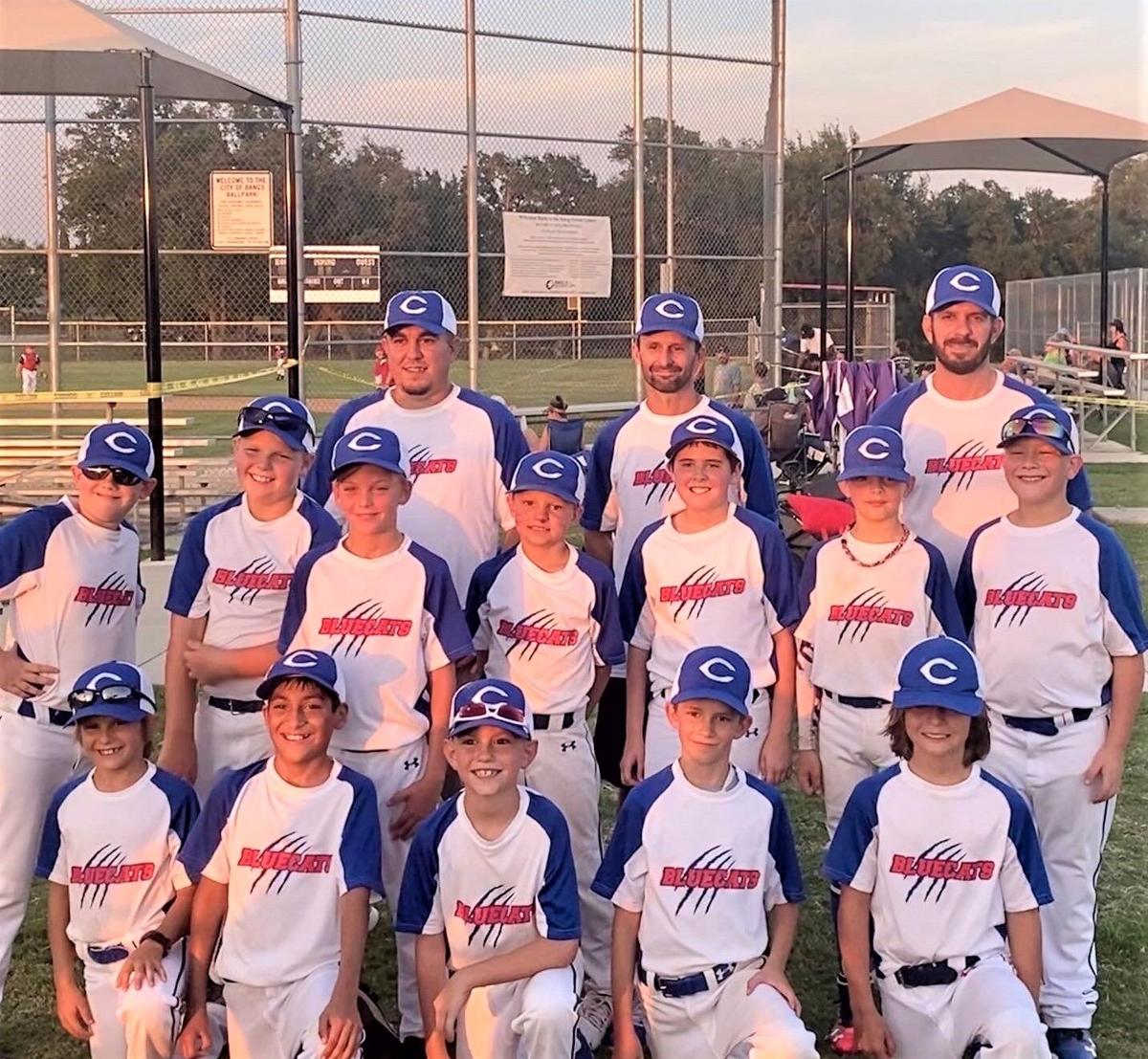 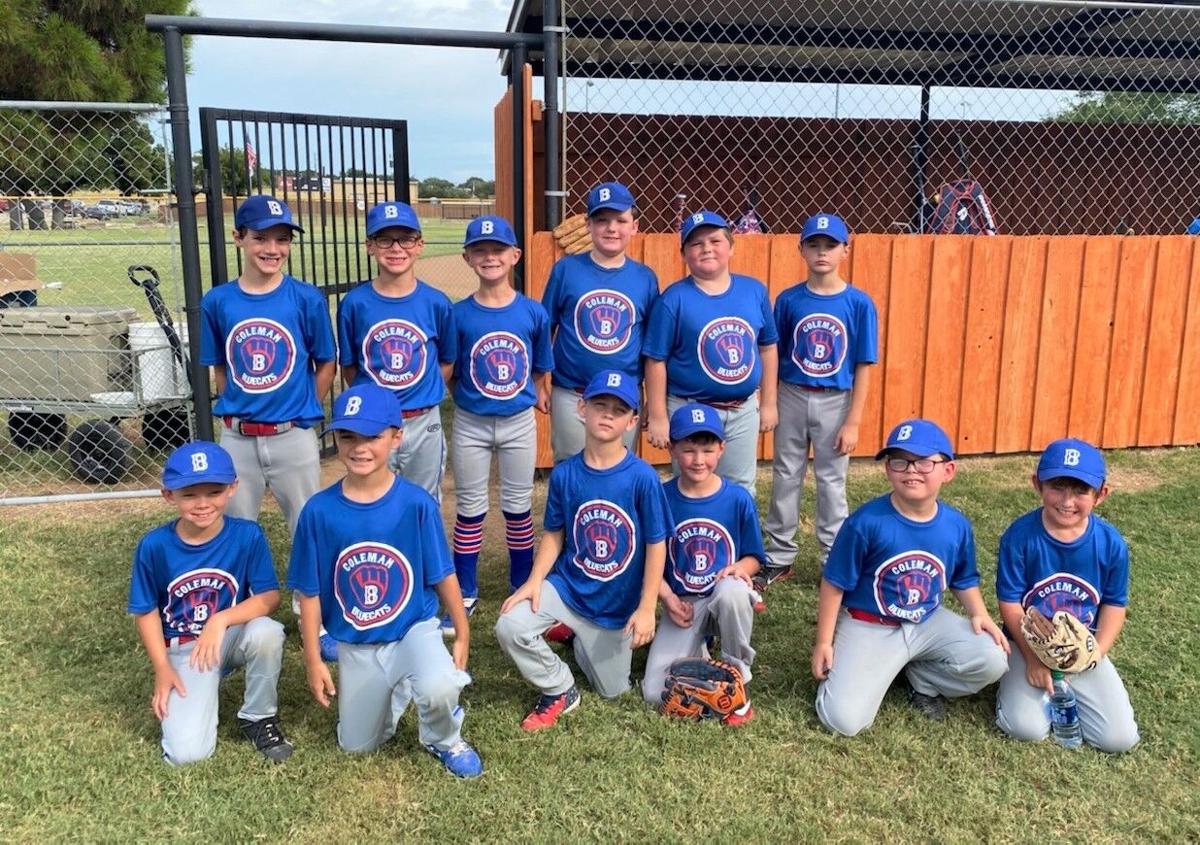 Sponsored by 5A Seamless Gutters

Sponsored by the Cattle Drive Cafe

I would like to recognize our 8U, 10U, 12U, and 14U Coleman Youth Baseball teams  (Photos above courtesy of Adam Stevenson) for their hard work and dedication this year. This baseball season was very difficult and challenging from the get go, but these boys hung in there and got better every week. I would also like to recognize our 8U, 10U, and 12U teams for making the TTAB State Tournament and competing against some very good teams across Texas. This was our 12U group of boys 5th straight State Tournament appearance.  Our 10U and 12U teams finished up their seasons on Wednesday, but our 8U team made it to the Championship game yesterday after beating a very good Comanche team that had previously beat them in the first round on Monday.  Coleman 8U got their revenge against Comanche in the semi final game 18-17 to make it to the Championship game where they came up a little short against a team from Buffalo, TX. I would also like to extend a sincere THANK YOU to all of the coaches for these boys:

I would also like to say THANK YOU to all of the parents, friends, and family of these boys for hanging in there this season and for their continued support of our youth baseball program. We have a lot to be thankful for and look forward to the upcoming seasons for our youth baseball and softball programs. New facilities coming soon!

We hope everyone has a great rest of their summer and a great start to a new school year. If anyone is interested in signing up for youth football, please get with Jason Ferguson or Zach Adams. Last day to register for football is Friday August 7th.