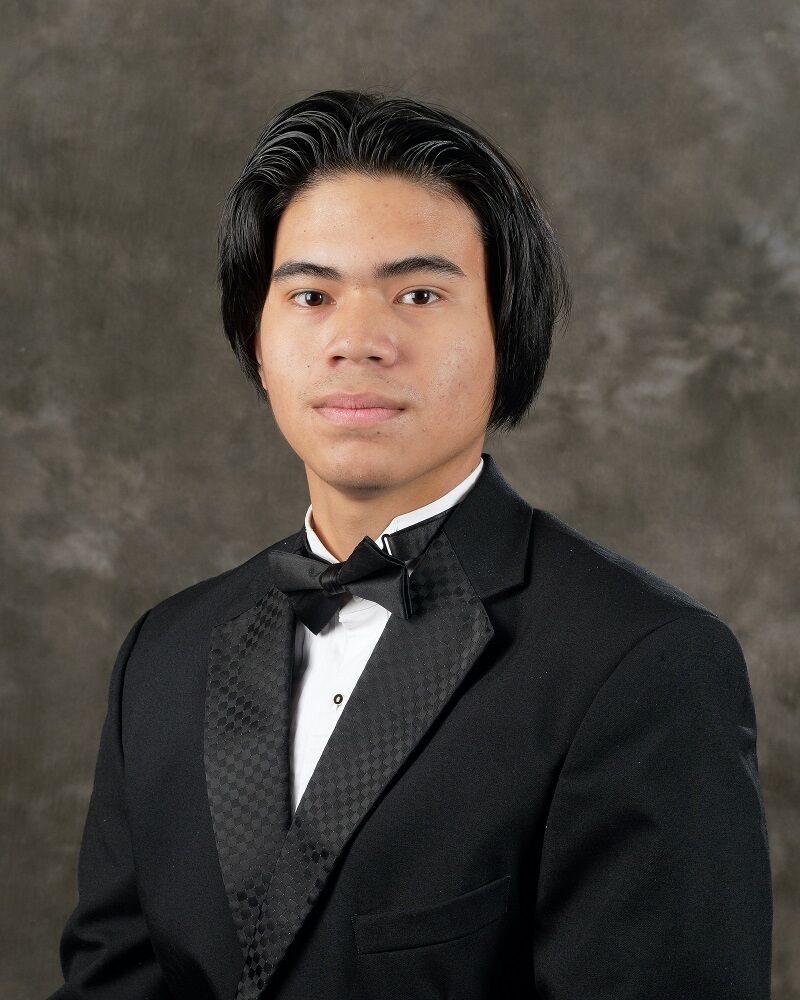 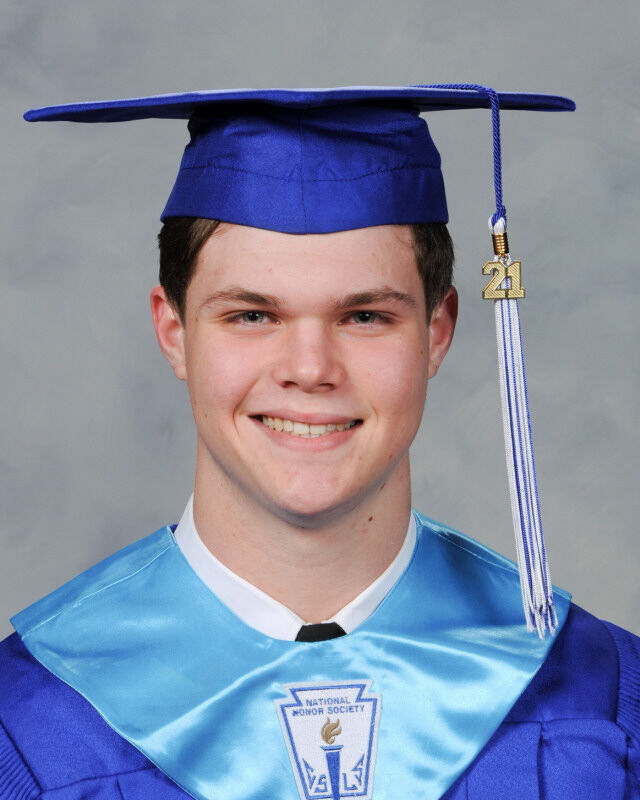 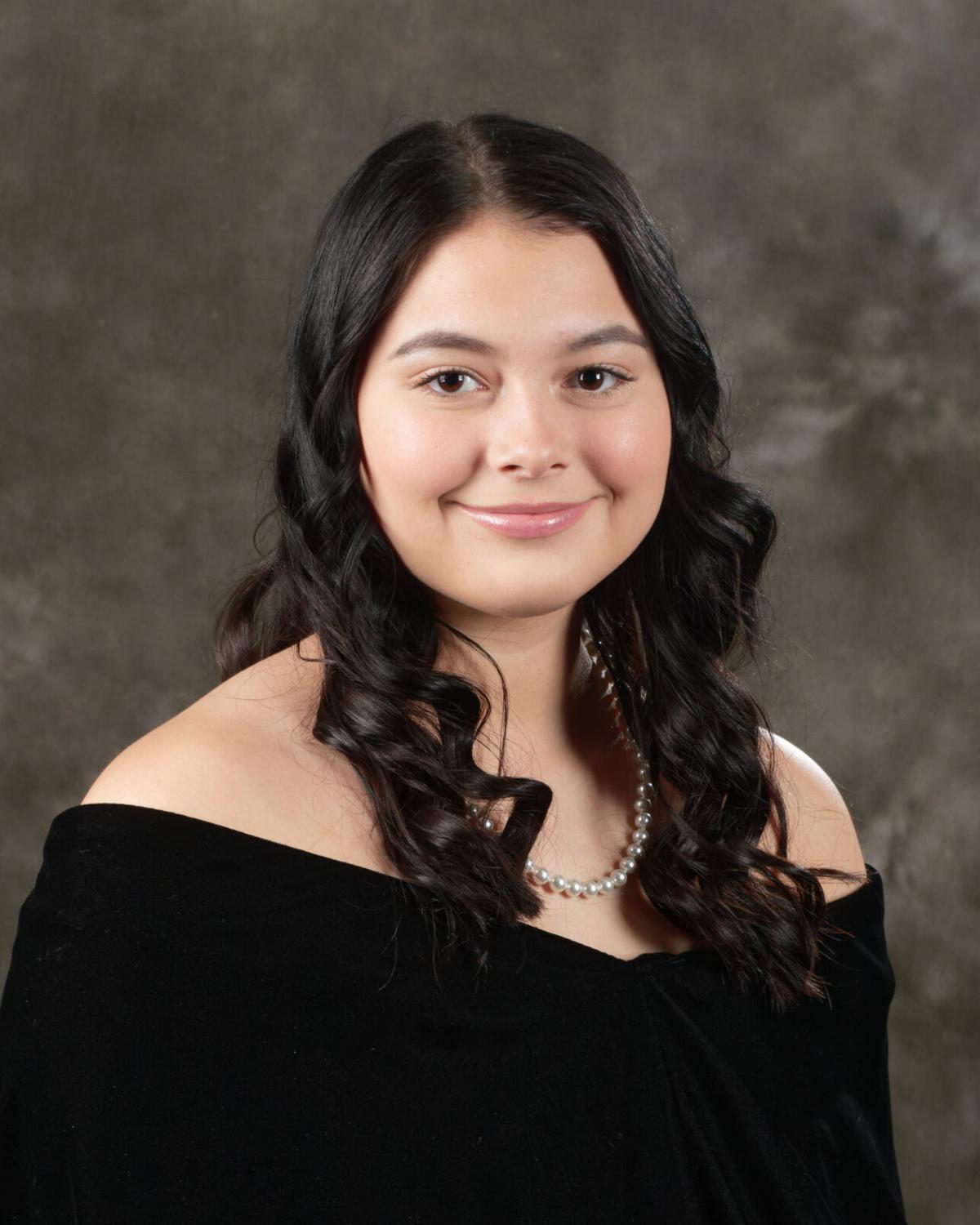 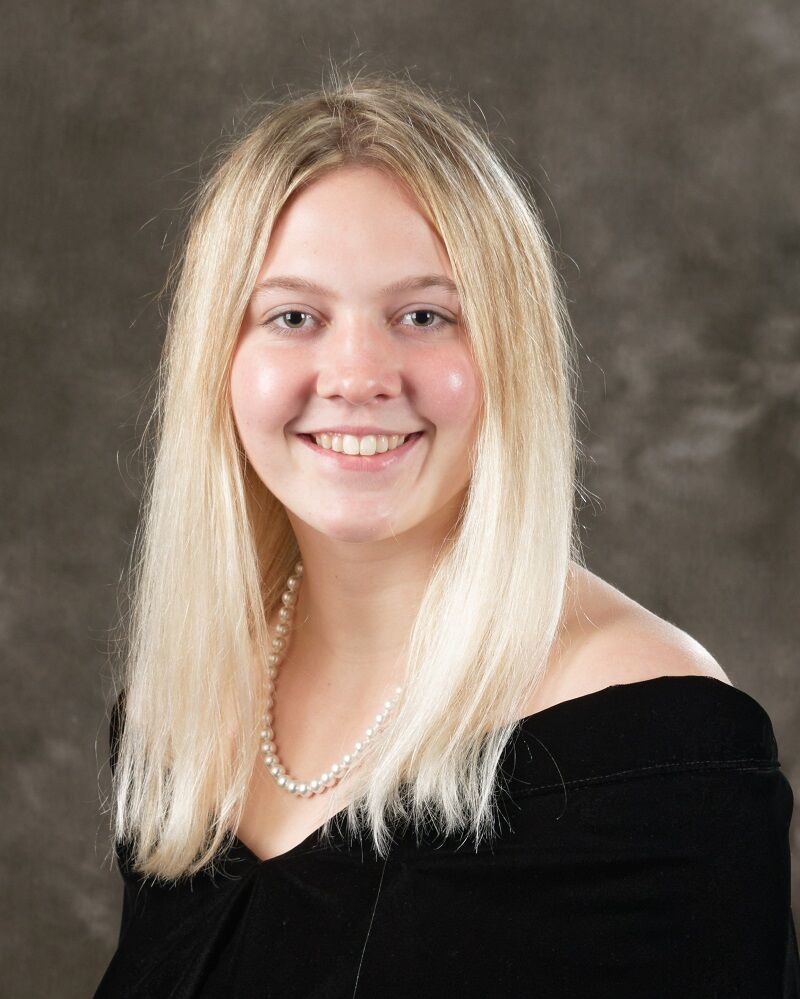 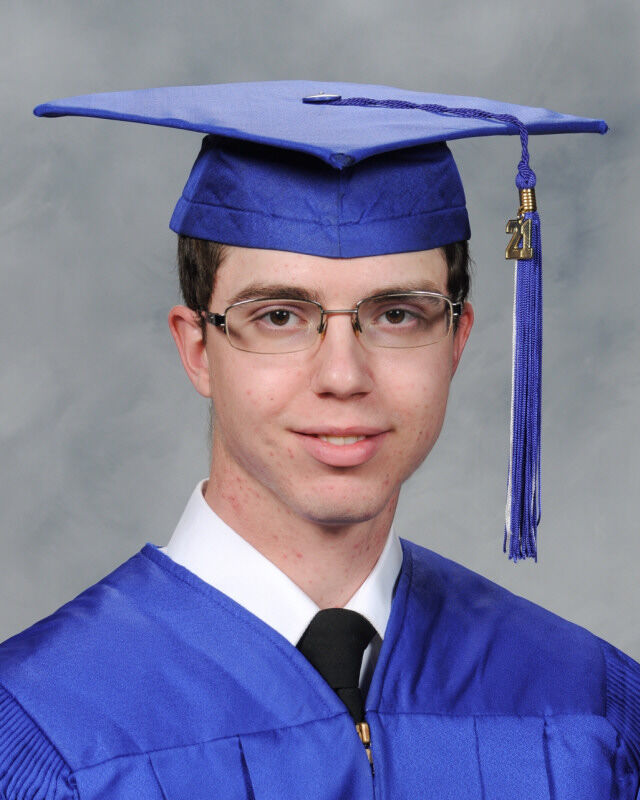 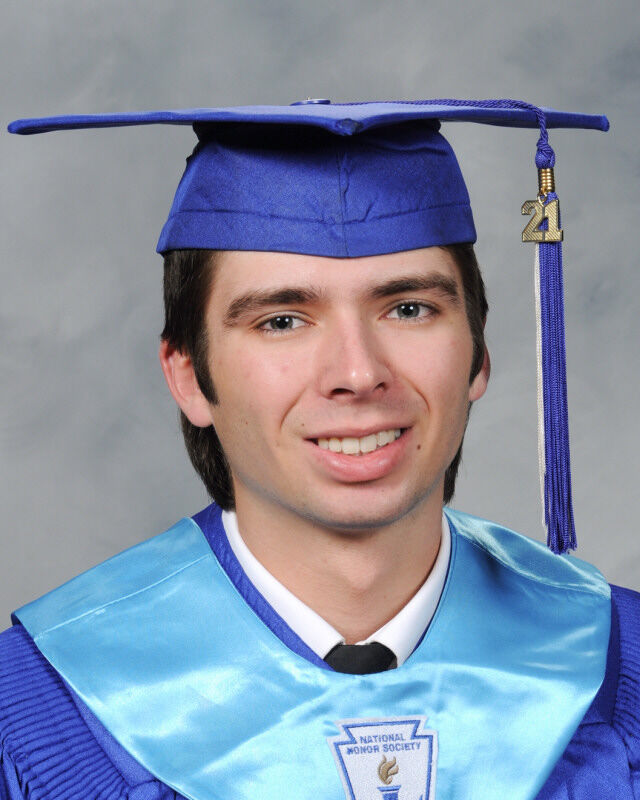 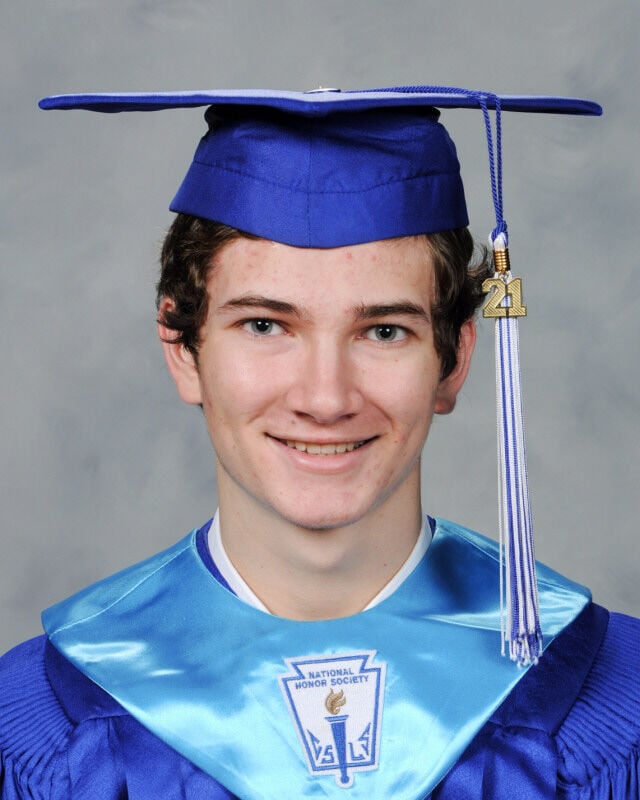 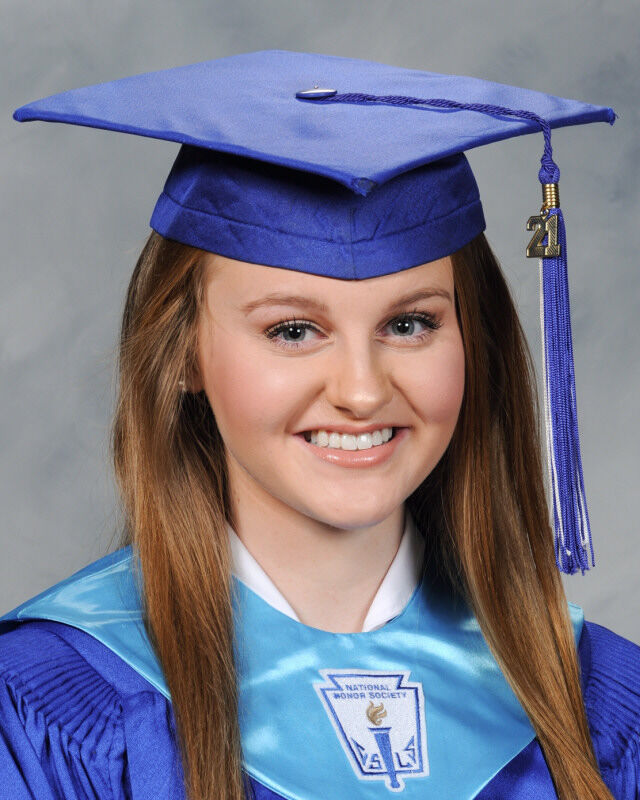 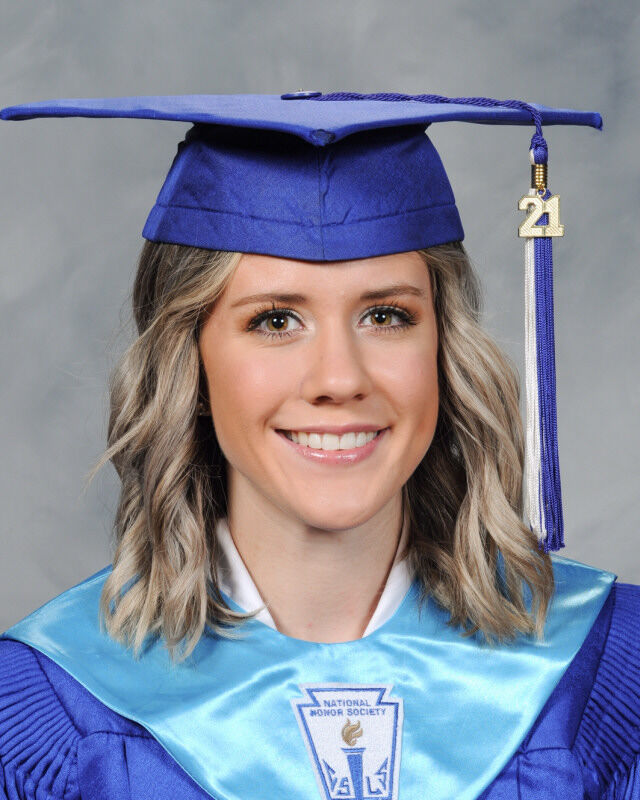 Nine local high school graduates have been selected to receive college scholarship awards in honor of citizens from the Coleman region. These scholarships are awarded annually to deserving students through the Community Foundation of Abilene, which also manages funds for the Coleman County Foundation.

The Zach Moore Memorial Scholarship Fund was established by his family to honor the memory of Zach Moore, a Panther Creek student who died in June, 1992, due to an accident at a railroad crossing in Coleman, Texas. Zach Moore was a musician. Motivated by the support of his parents, Wayne and Terri Moore, Zach began to play drums at the early age of two and learned the fiddle at age thirteen. He attended Panther Creek High School, where he continually brightened the lives of his classmates.

This fund was established in 1988 by friends and relatives in memory of James Hopper. James was a kind-hearted young man who was well liked by his classmates and peers. His memory lives on through the James Hopper Memorial Scholarship.

The Bob R. Hefner Memorial Scholarship was established by Mr. Hefner prior to his death in June, 2010. Mr. Hefner was a businessman in Coleman, Texas, who wanted to help students attend vocational or technical schools to learn to operate tangible mechanical equipment.

The McClellan “Think On” Memorial Scholarship honors the history of Clan MacLellan as well as the memory of modern-era McClellan family members who contributed to the development of Coleman County. This scholarship also encourages Coleman County students to challenge themselves and “Think On” through the pursuit of continuing education, whether vocational or academic.

The Coach Childress Memorial Scholarship was established in 2020 to honor Coach Howard Childress. Coach Howard Childress was an icon in Coleman, an educator for over 60 years who inspired generations of students. This fund was established by family and friends to carry on his legacy allowing him to continue to impact young men and women graduating from Coleman High School through the scholarships that will be awarded from this fund.